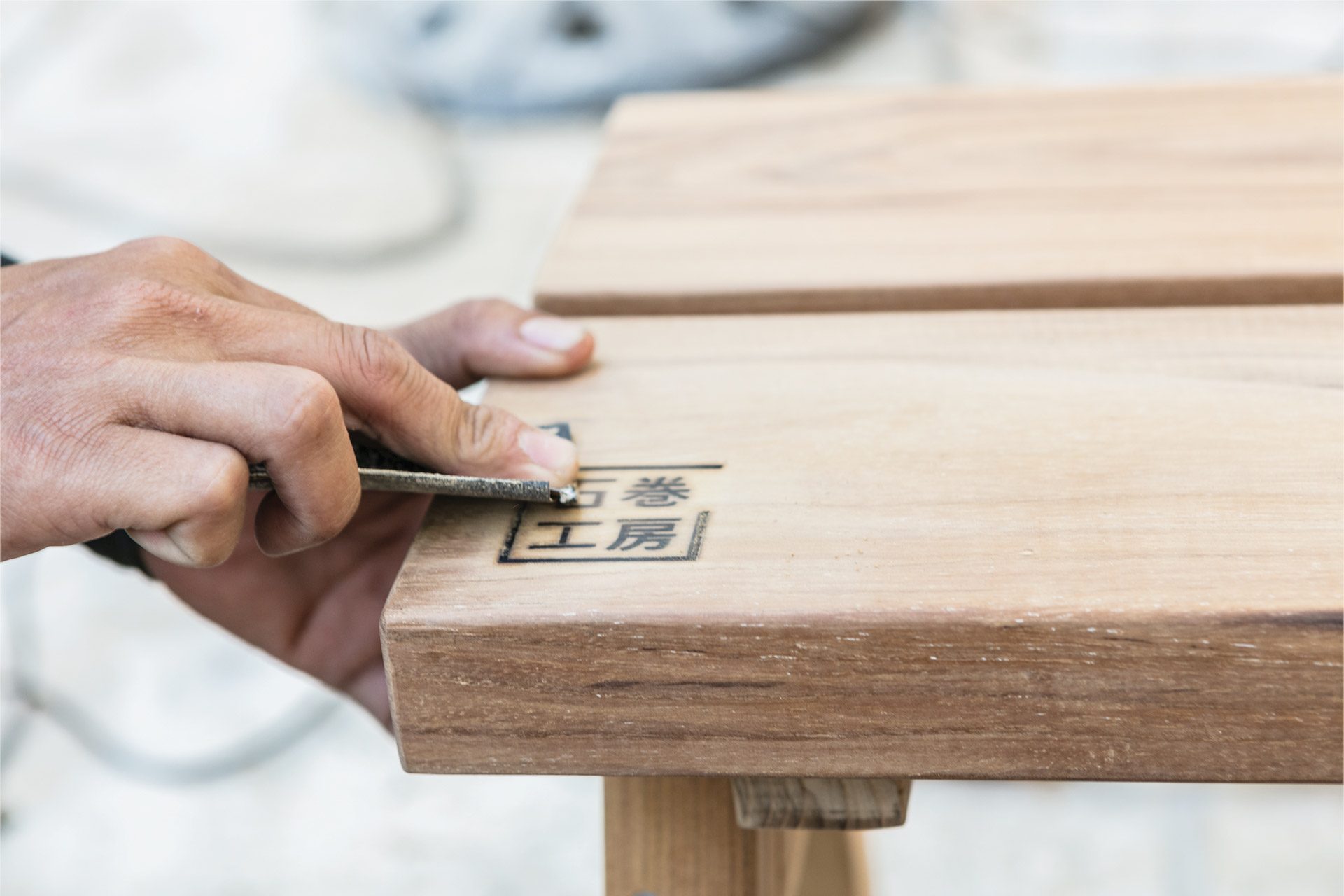 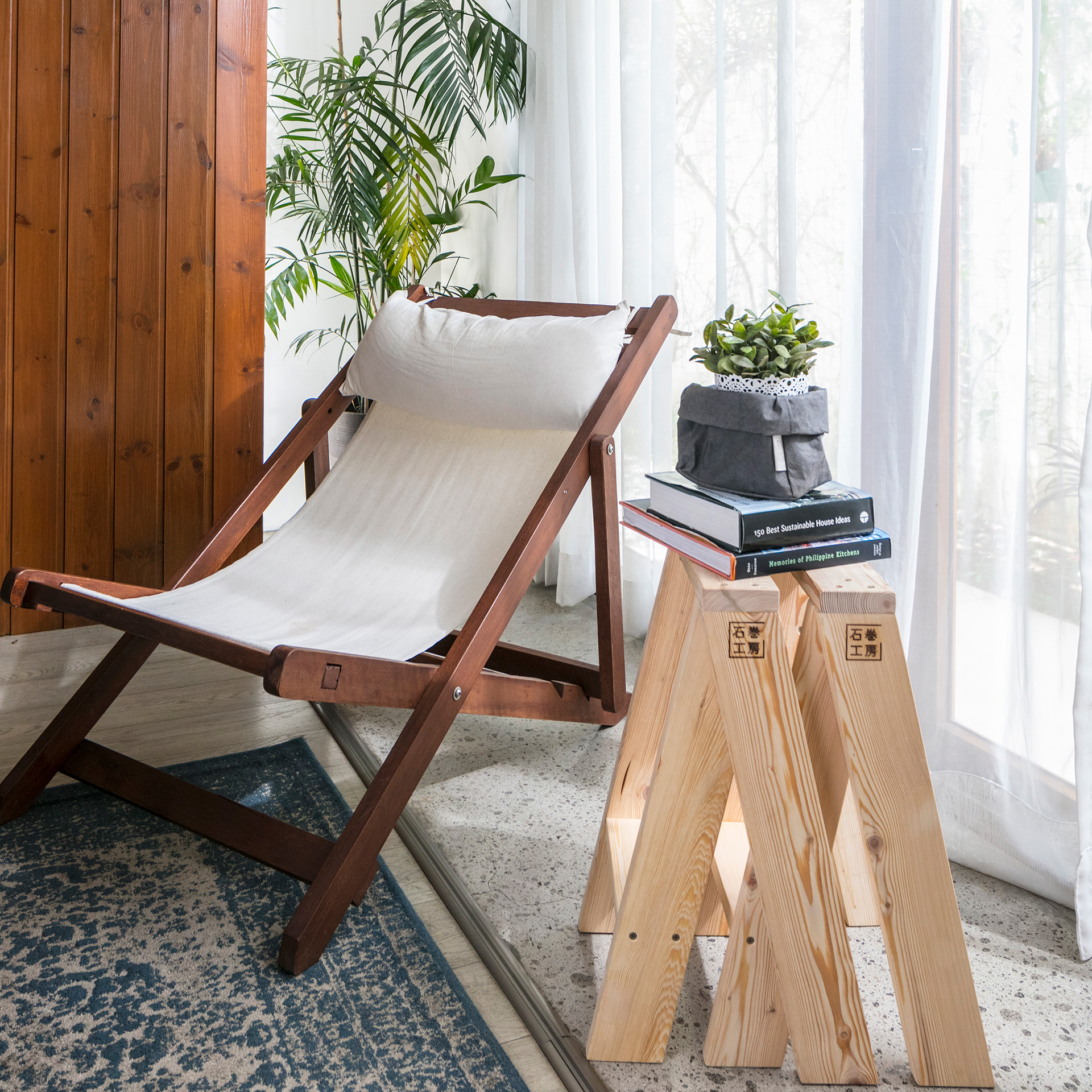 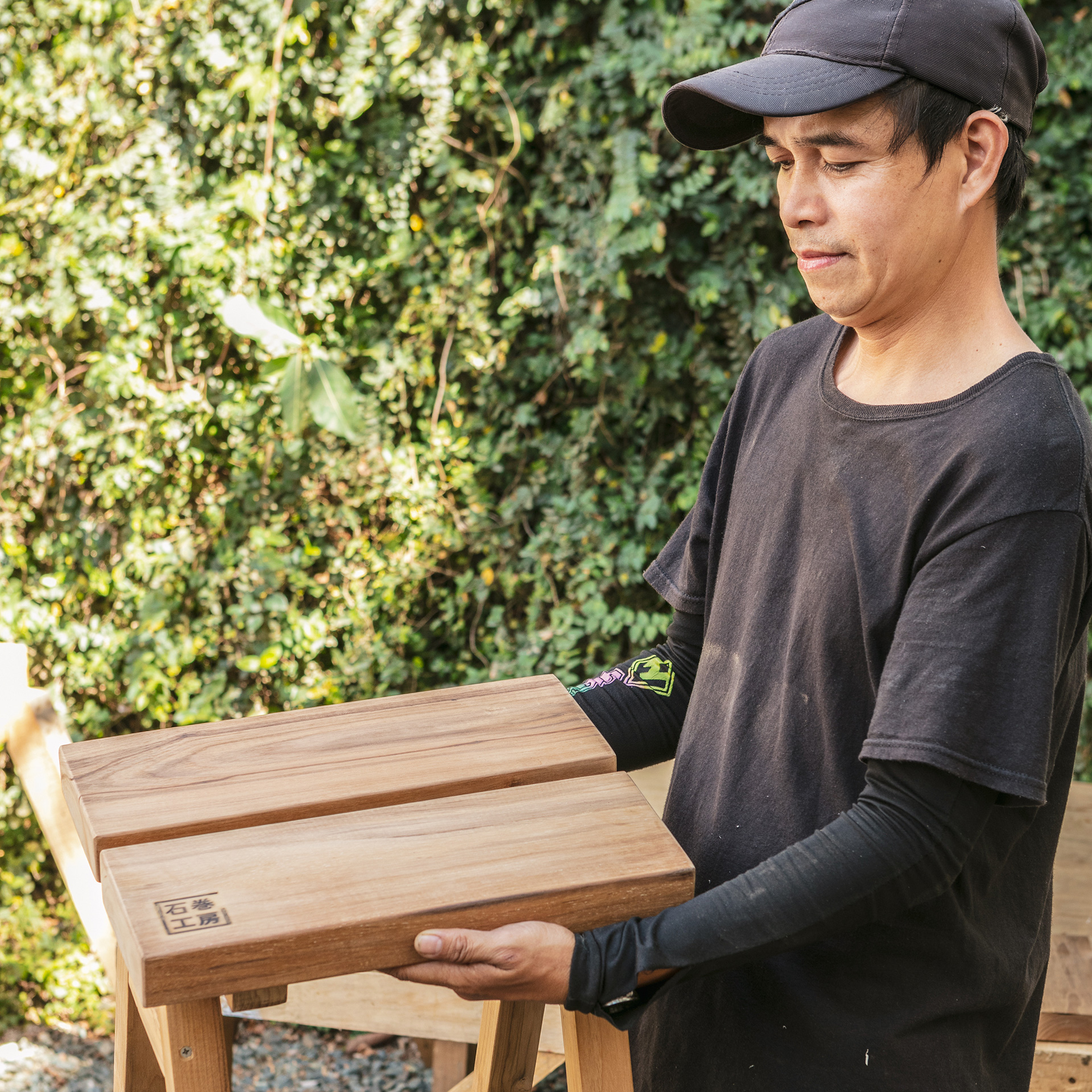 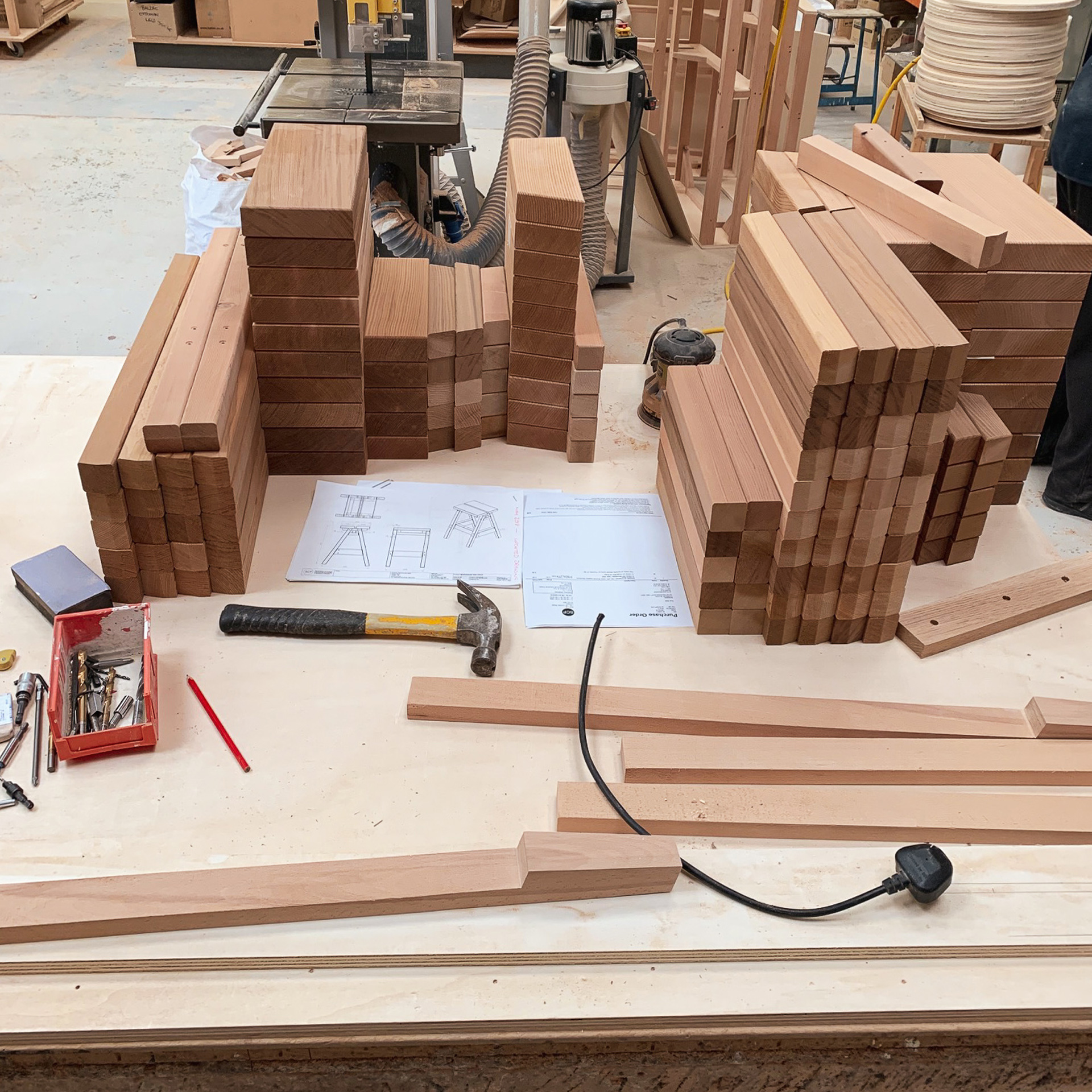 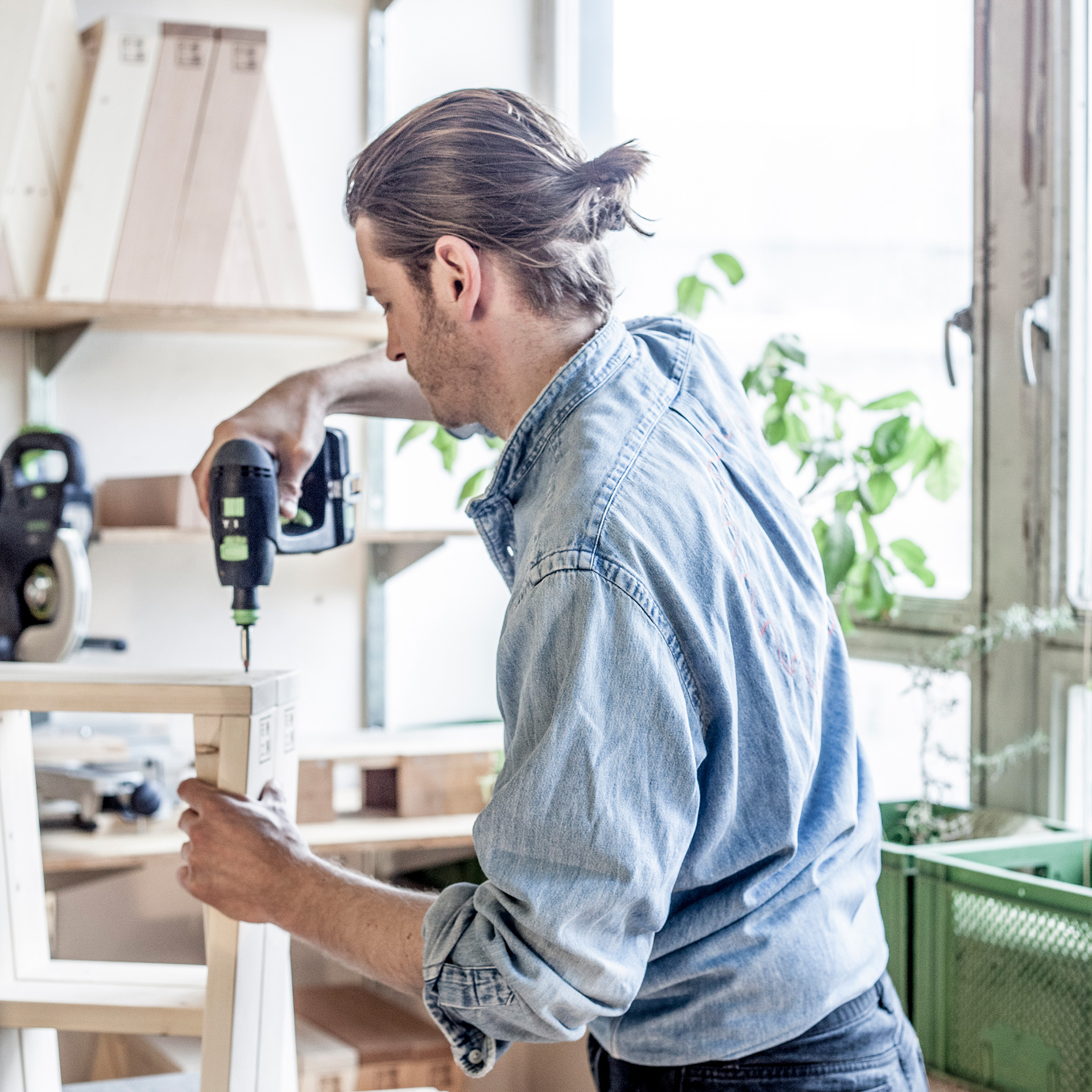 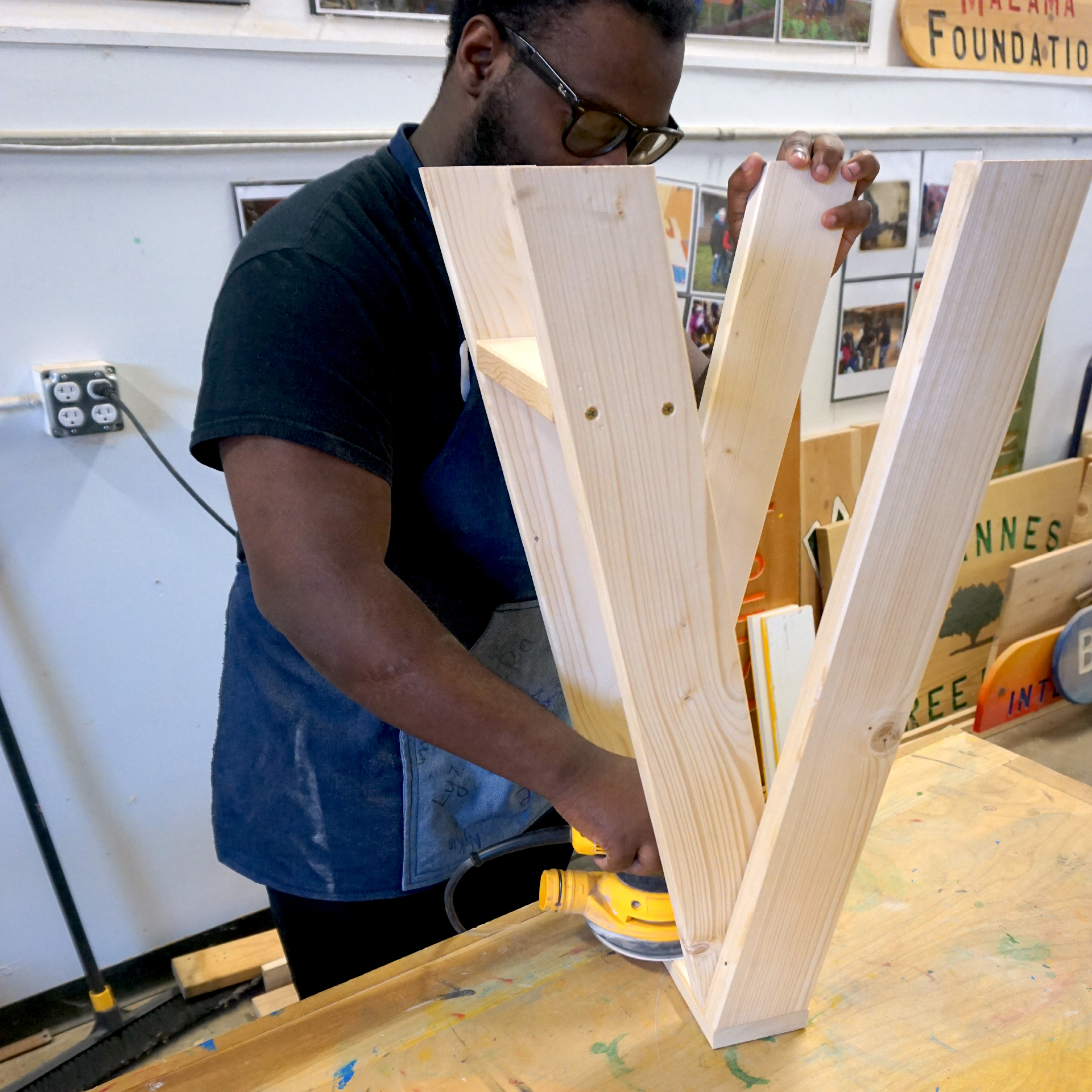 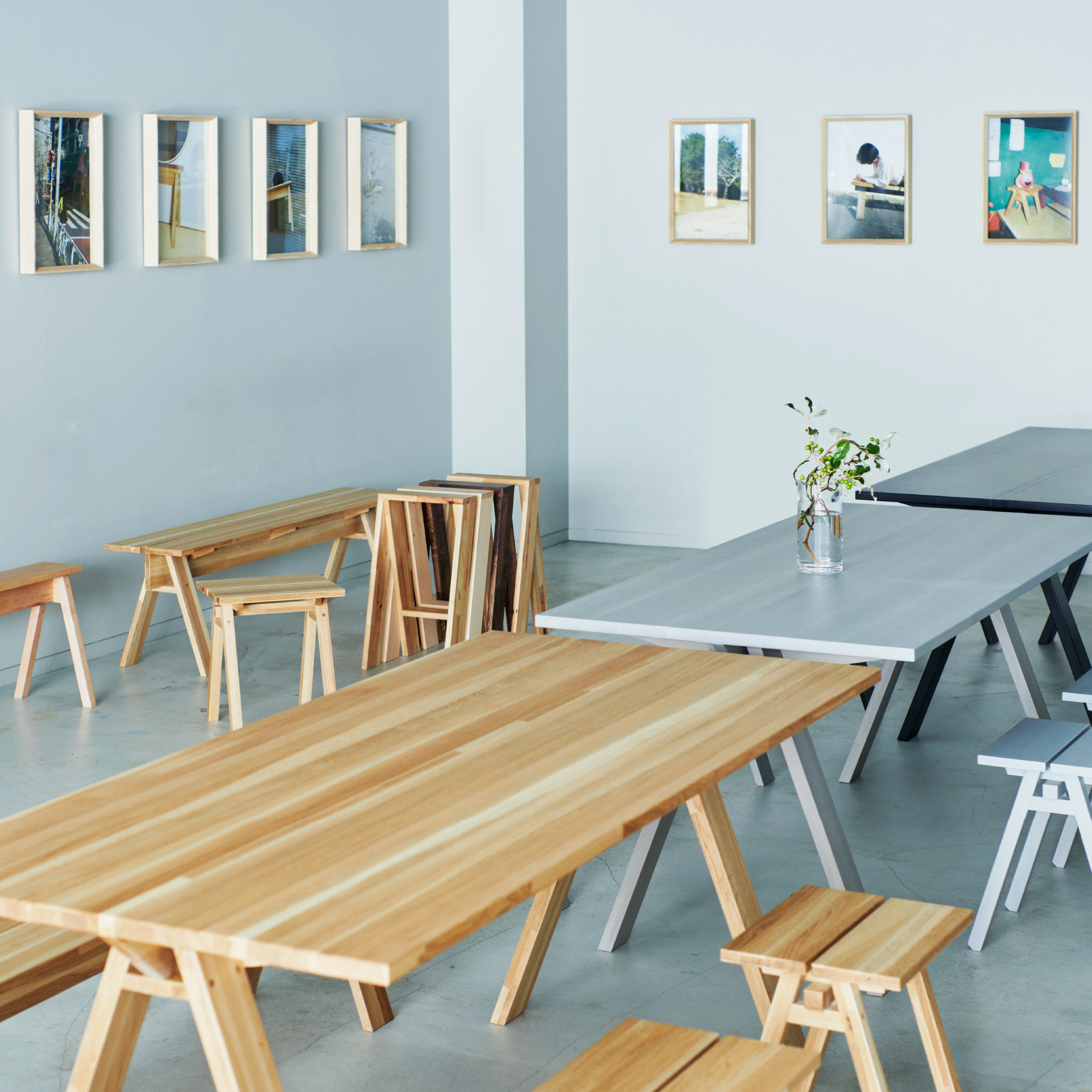 Collaborating with international makers to share the essence of our craft,
born out of our own local experience in Ishinomaki, Japan

The Made in Local initiative started as a simple desire to somehow bring Ishinomaki Lab’s designs and story to a local context, and has since grown to encompass a more thorough relationship with people (local makers and market), place (locally-available materials), and product.
Made in Local projects are currently located in London, Manila, Berlin, and Detroit. Additionally, inspired by Made in Local, Ishinomaki Lab is also working on domestic collaborations in Japan.
Ishinomaki Lab aims to further develop Made in Local projects with the hope that more communities can be invigorated by good design.

Introduced by a partner at the Japan Foundation, Manila, photographer Jar Concengco and his wife Kay Concengco were touched by Ishinomaki Laboratory’s story and the designs that embodied it. The couple launched Lamana initially intending on only importing the products for retail but were inspired to take on the challenge of Made in Local themselves. Opening a small workshop and utilizing much of the same machinery and tools used in Ishinomaki, Lamana is now producing Ishinomaki Laboratory designs with different types of wood species such as Southeast Asian teak and European larch.

“Our appreciation for Ishinomaki Lab products led us to initiate talks of bringing them to the Philippines. The sheer minimalism of the pieces drew us in from the first day. Once we got to feel them, see them in person and try them, we knew right away they were well-designed.
The brand works with distinguished designers from all over the world. The simplified and the uncluttered spaces that the Japanese are known for are becoming popular here in the Philippines. Through Made in Local, we are offering the market a Japanese designer brand at a good price point as they are already made right here in our country.”
Lamana

HLZFR. GmbH are architects, engineers, and professionally-trained carpenters and joiners. Discussions began in early 2018 when HLZFR. contacted TORAFU ARCHITECTS to discuss potential production of the AA STOOL frame in Berlin for the European market. In addition to the AA STOOL, HLZFR. is also exploring the development of other Ishinomaki Laboratory products.
To suit local needs, HLZFR. uses local varieties of spruce and Douglas fir. The collaboration is uniquely positioned to have a positive social impact in potentially training local community members.
HLZFR. GmbH

Inspired by the Made in Local initiative, this new brand between Karimoku and Ishinomaki Laboratory seeks to pay tribute to each other’s origins and unique character while sparking further mutual innovation. As Japan’s largest maker of wooden furniture, Karimoku lends advanced manufacturing techniques and an ability to responsibility source a wide variety of domestic wood species for a reimagining of classic designs from Ishinomaki Laboratory.
Ishinomaki Laboratory by Karimoku