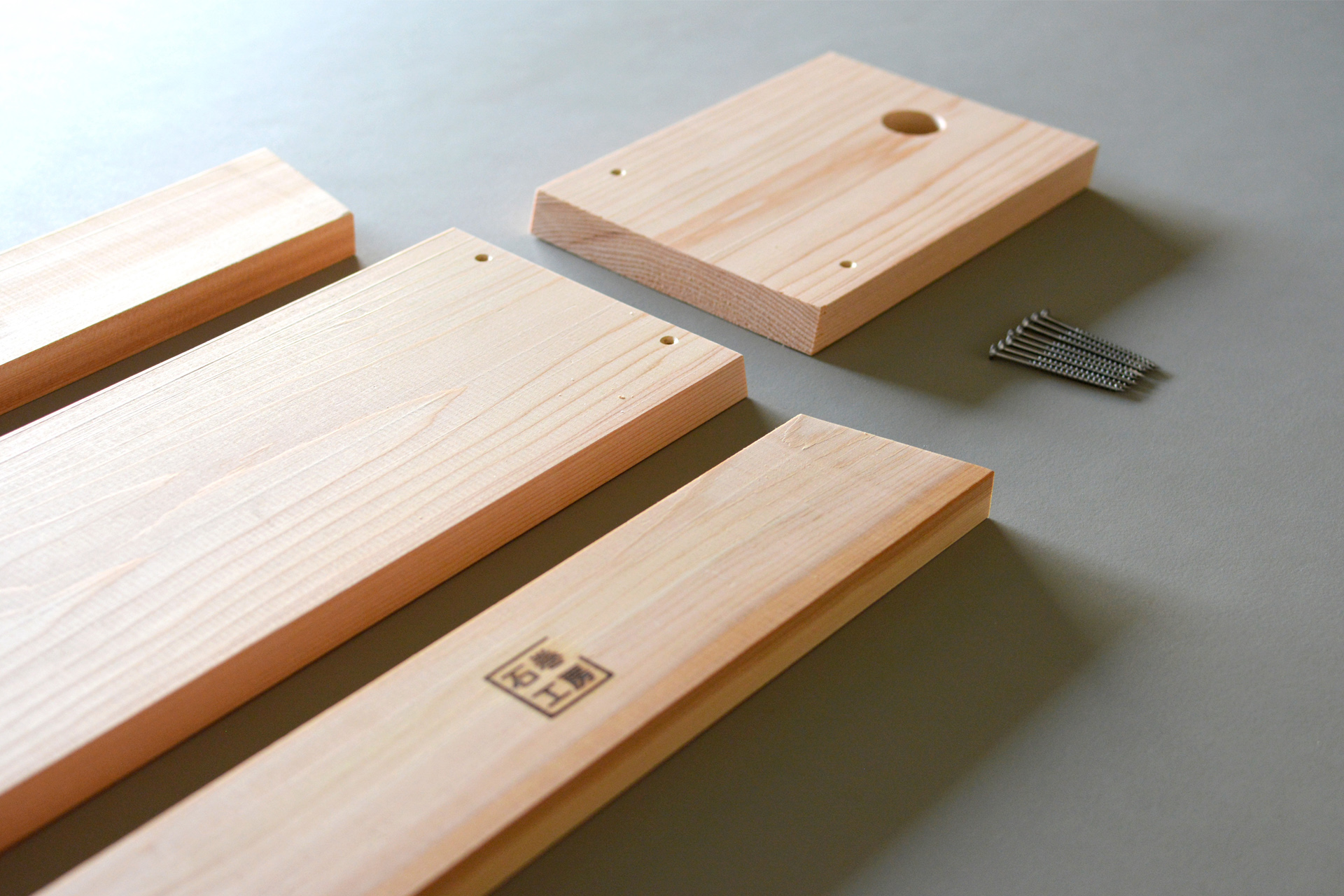 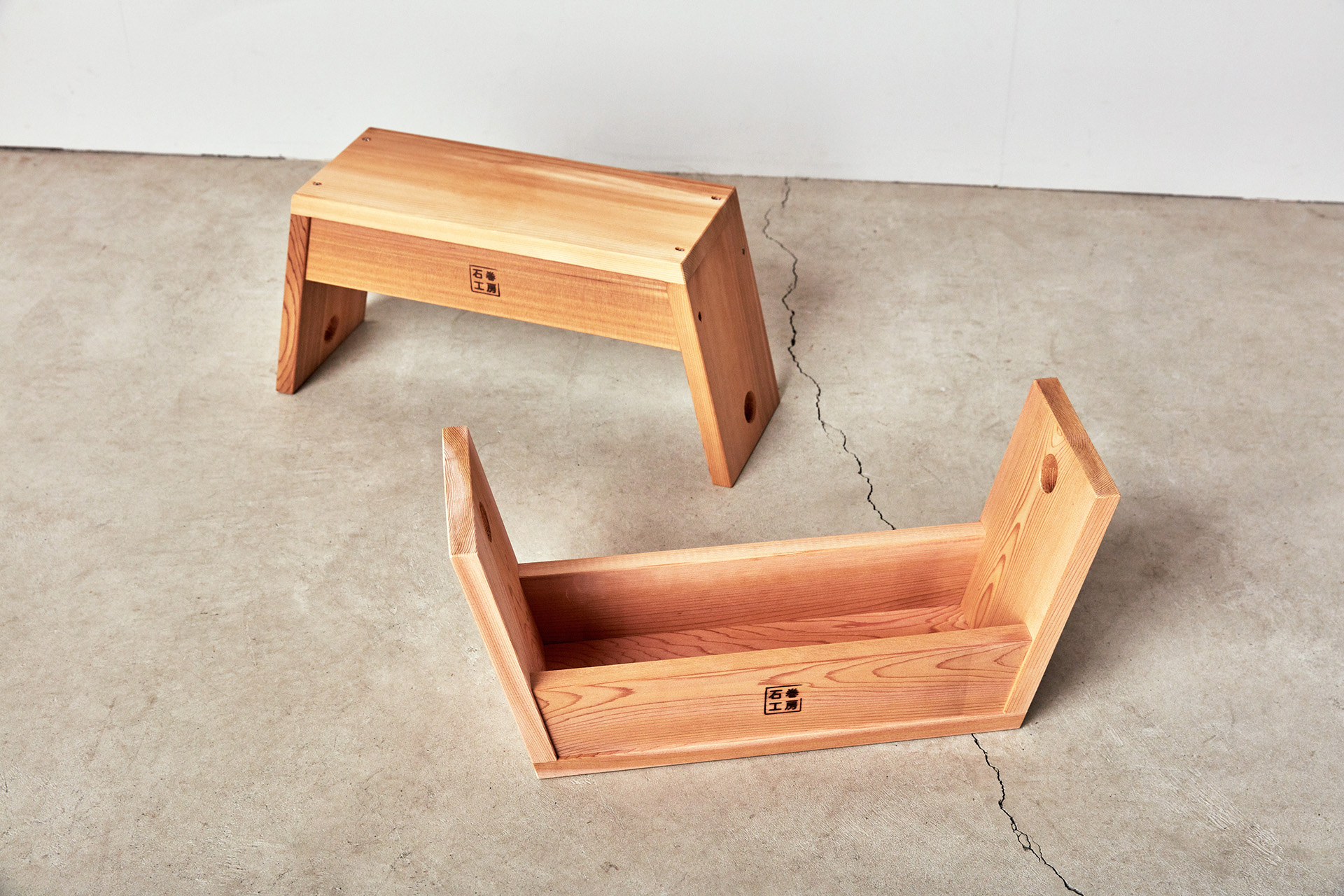 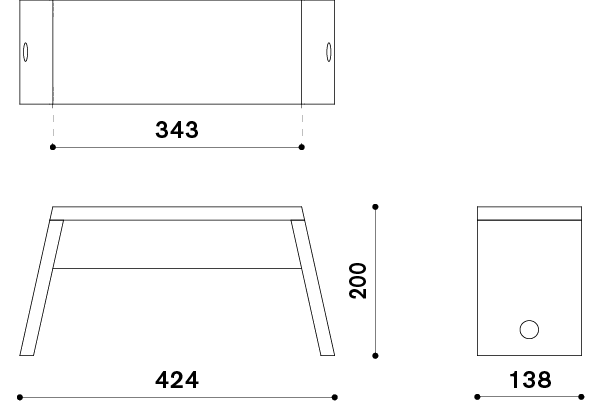 Experience the joy of putting together the Carry Stool from scratch, as well as the joy of using it after.