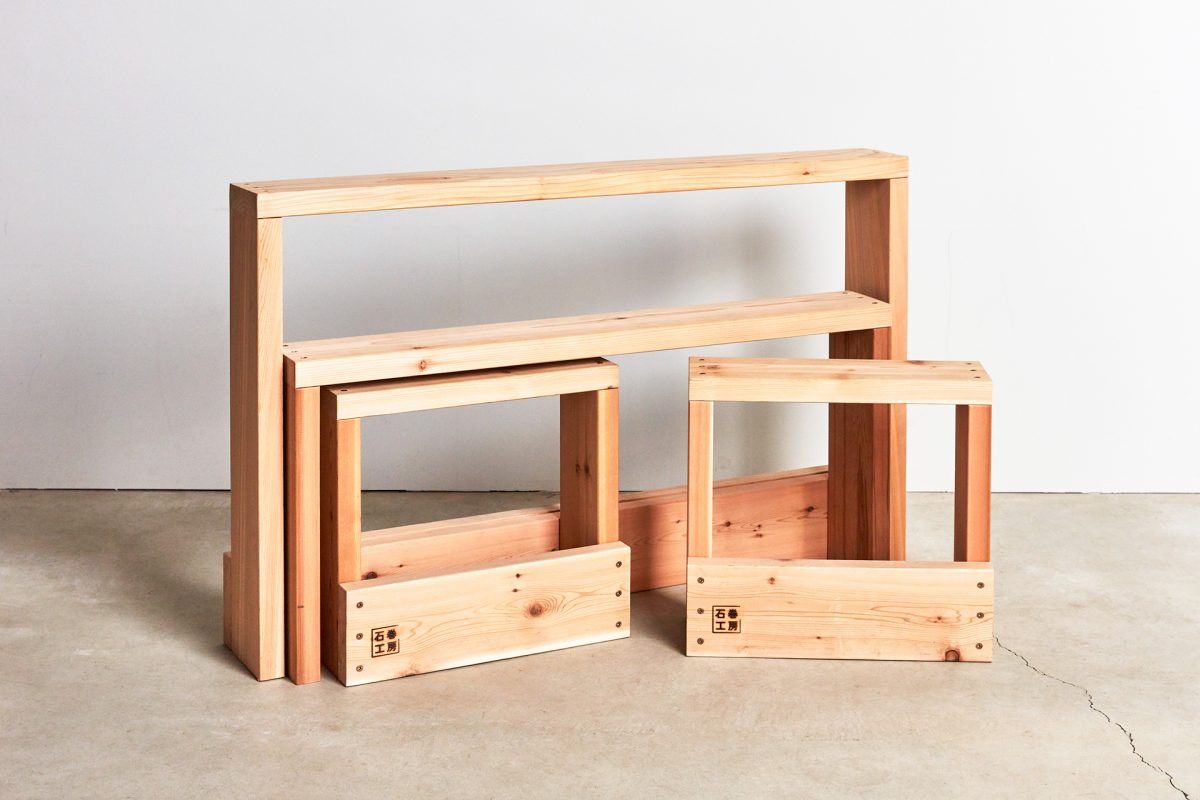 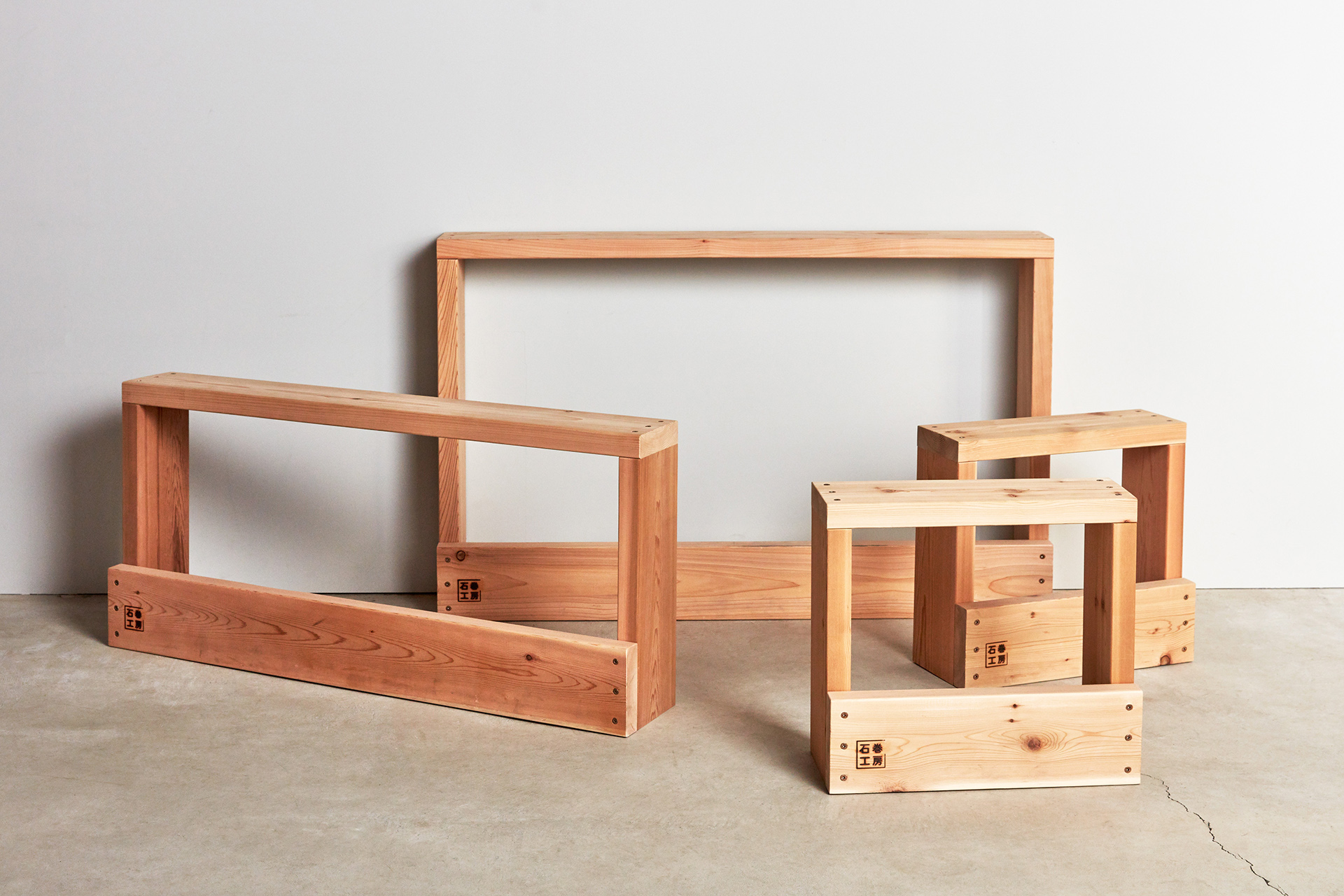 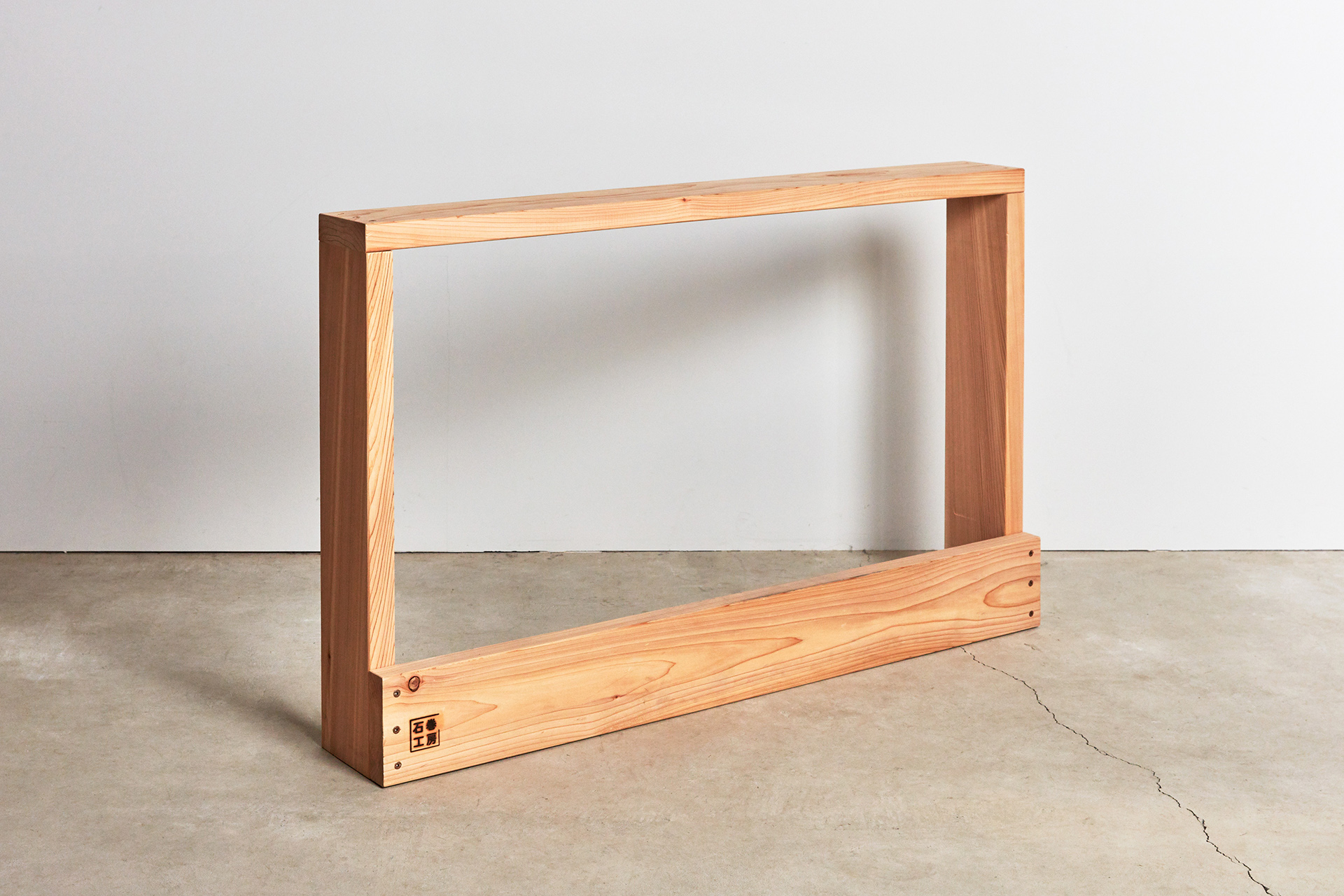 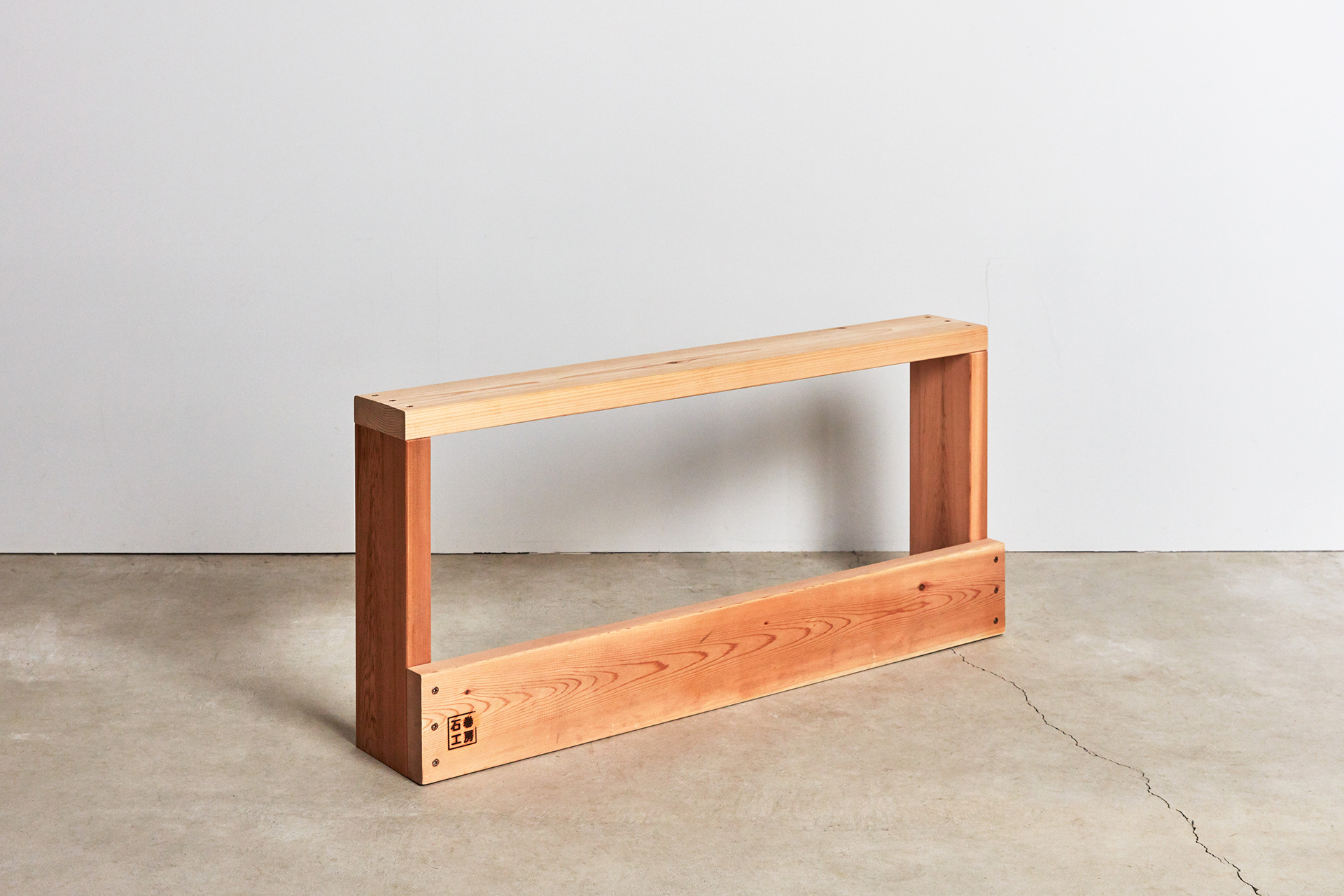 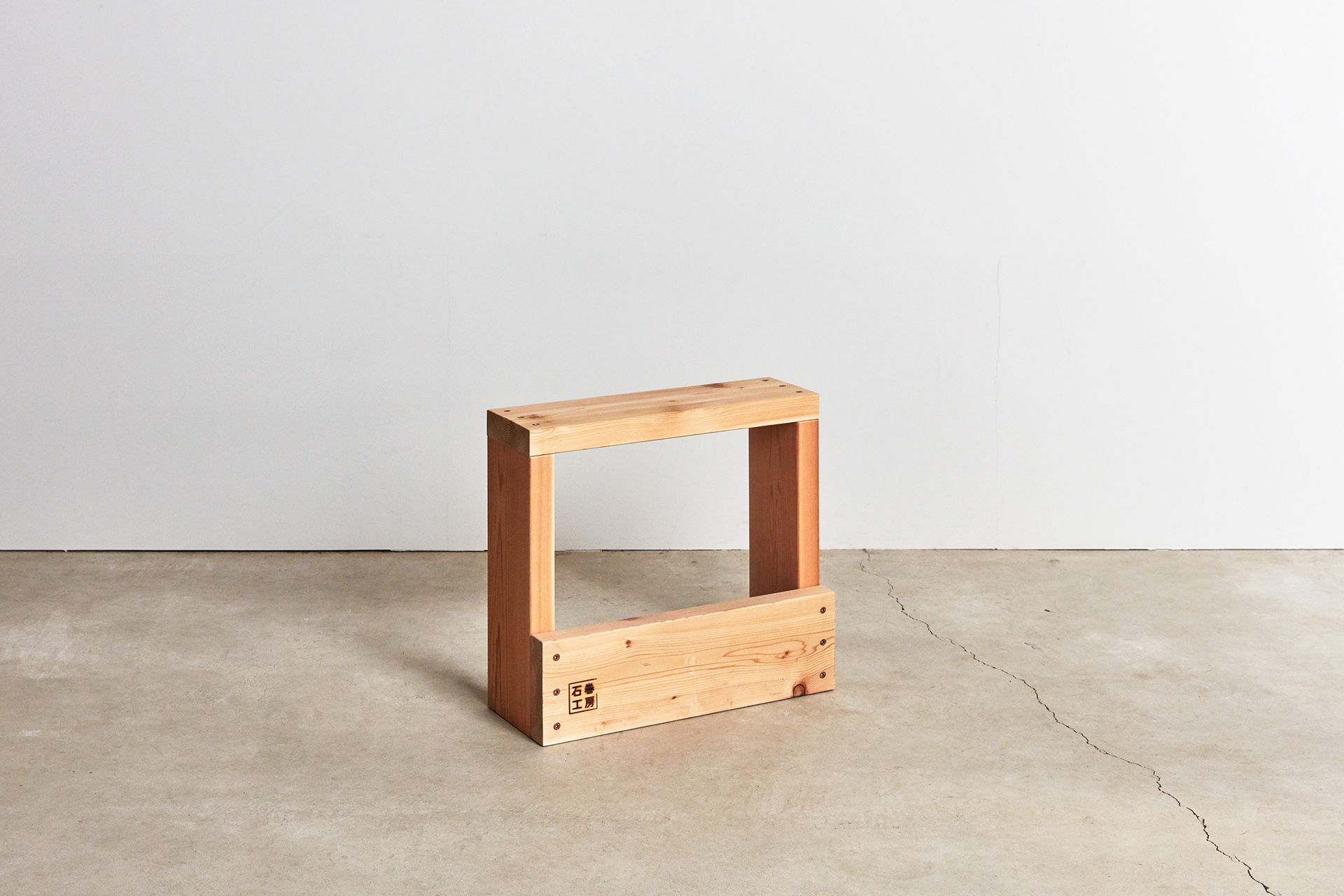 MA is a Japanese word which can be roughly translated as “gap”, “space”, “pause” or “the space in between two structural parts.” Consisting of two stools, a bench, and a table, the MA series is inspired by the minimalism in living spaces that are prevalent in Japanese culture. Negative space is the main element embodied by the utilitarian structure and assembly techniques behind each piece, which also allows them to be a compact dining set when separated or collapse within each other for transportation or when not used. In other words, the two stools go inside the bench, and then the bench fits snugly inside the table. With its simple structure, the MA series encourages us to take time and slow down – making it the perfect space for generating good conversation.

Design : Tomás Alonso
Born in Vigo, Spain, Tomás Alonso has been traveling since the age of 19 to pursue his career as a designer. He has been living, studying and working in the USA, Italy and Australia before mov ing to London to complete a MA at the Royal College of Art. In 2006 he co-founded the design collective OKAY studio with 5 other graduates from the RCA. His work has been widely published and exhibited around the world; from the Design Museum or Aram gallery in London to galleries and exhibitions in Italy, Spain, France, USA, Canada or Japan. Amongst other awards he has been chosen as Designer of the Year 2013 by AD magazine in Spain, Young Designer of the Year by Elle Deco Japan in 2012 and Elle Deco Spain in 2011. His practice, based in North East London, works in furniture, product, lighting, interior and exhibition design and its client s range from international producers to selected design galleries and museums. He combines his research and commercial design work with occasional teaching and workshops; most recently teaching the product design Master course at ECAL in Lausanne, Switzerland.